The Brooklyn office leasing market has never been stronger and with several large scale new development projects approaching completion the borough is about to get several new high profile major office buildings to add to its office inventory. Two Trees Domino Sugar Factory office conversion currently under construction is the largest scale office site mega project currently in the works in the Brooklyn. This project will transform the office landscape of Williamsburg. Currently the neighborhoods with the largest amount of office space in Brooklyn are Dumbo, Downtown Brooklyn, Williamsburg, Gowanus, and Sunset Park. 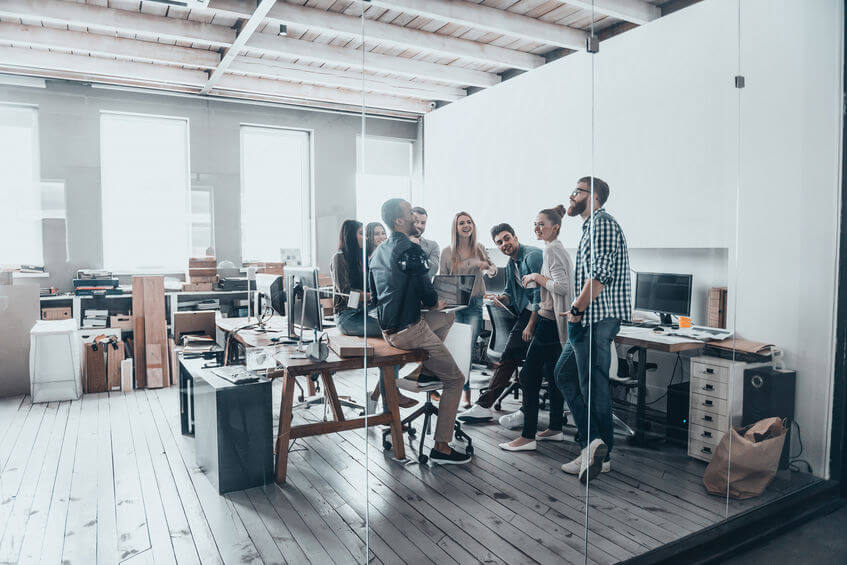 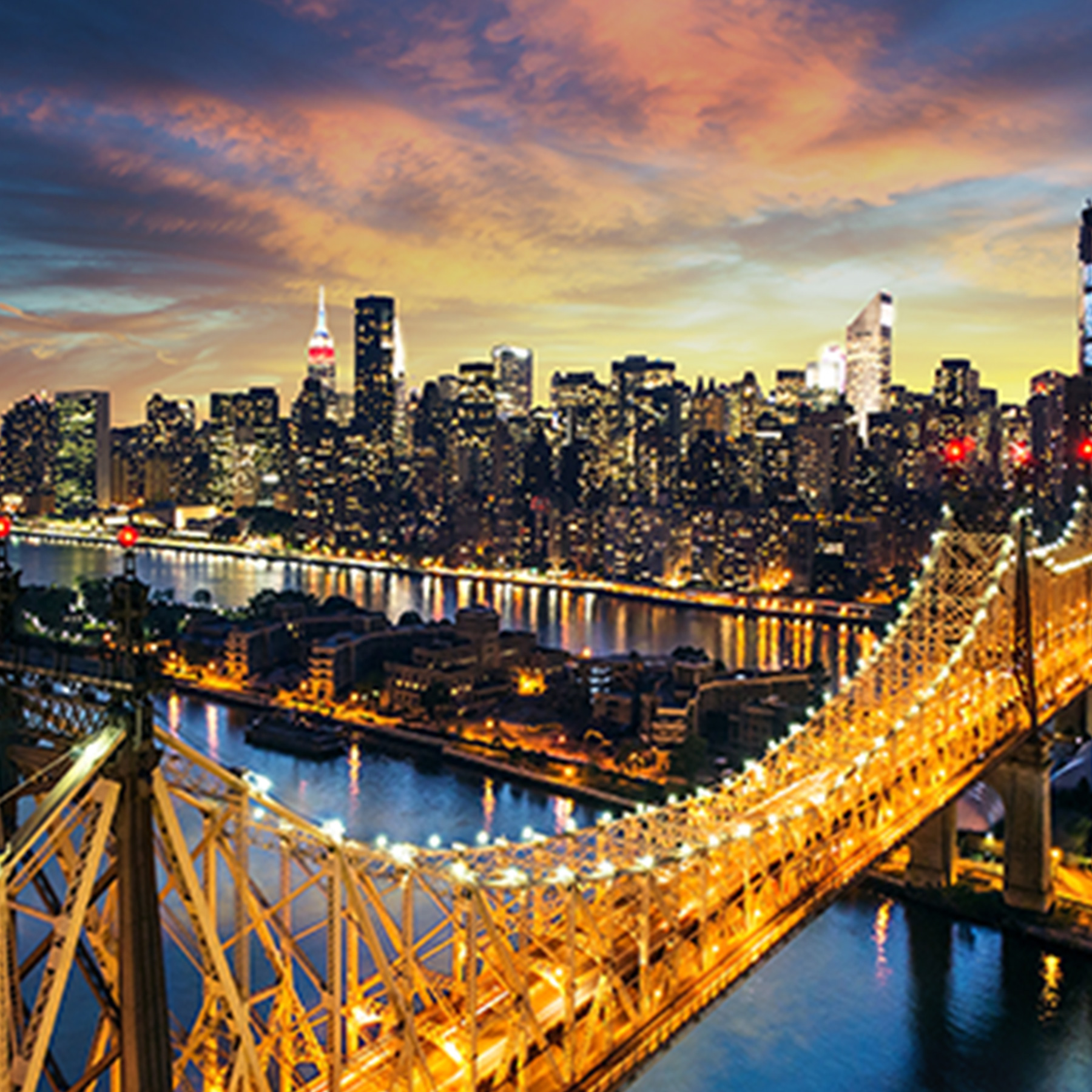 New York City has a booming. The internet economy has catapulted the industrial warehouse industry forward to be one of the leading performing real estate sectors in the country. E-Commerce has generated a tremendous need for a robust supply of Last Mile warehouse locations.
If you’re a business looking to lease warehouse space in New York City then you should have a comprehensive understanding of the current state of the industrial space market in New York City. 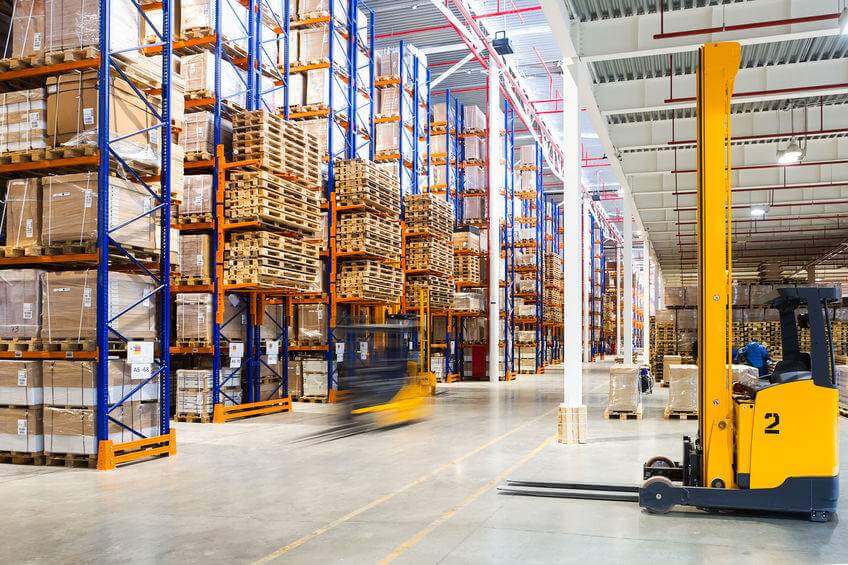 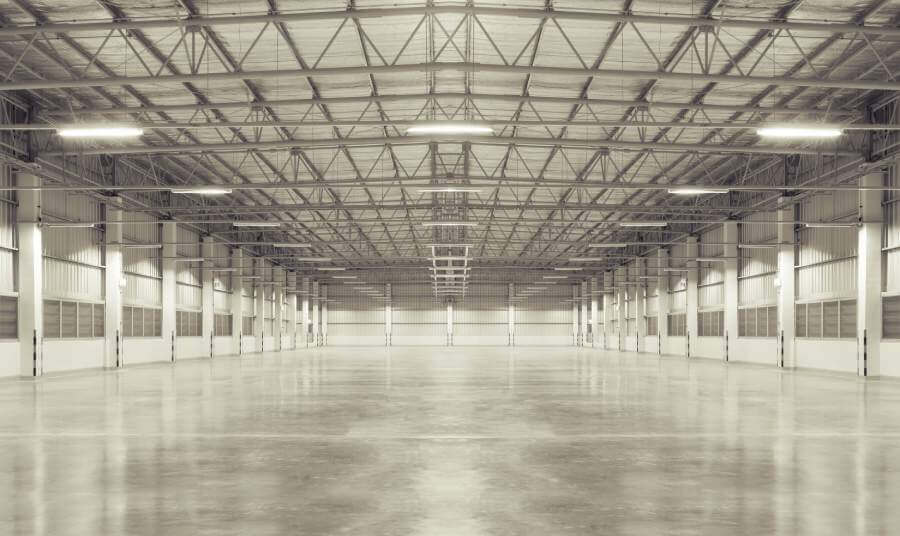 If you’re looking to rent warehouse space in New York City’s two largest industrial markets, Brooklyn and Queens then you’ll commonly be looking at asking prices from $20 to $30 per square foot.
Some important things to look out for in determining your next warehouse location is how much power does the warehouse have, whether there is a loading dock or a drive in gate, how high are the ceilings, and how close you are important highways and roadways along with how close you are the public transportation. 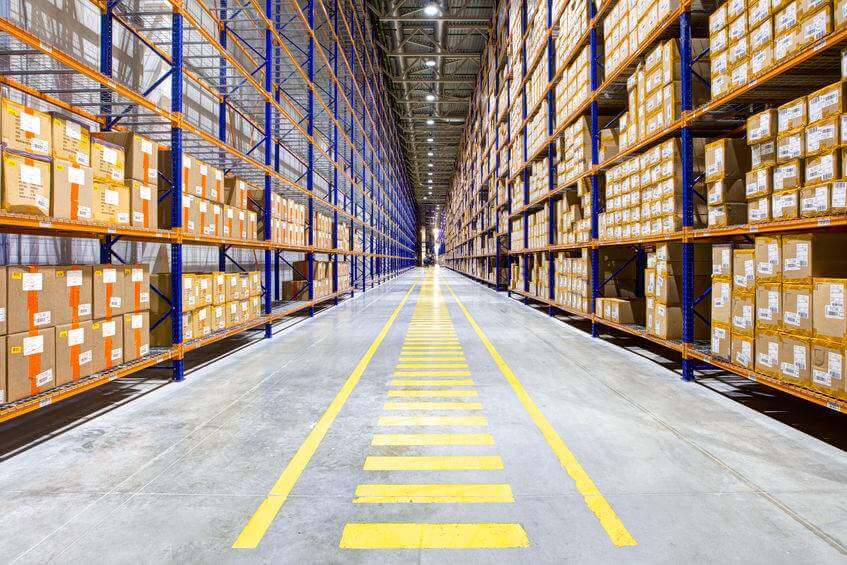 At Corbett & Dullea Real Estate we work with many different types of business’ in search of warehouse space to lease in New York City;  E-Commerce, TV / Film Studios, Fabrication, Fulfillment  & Distribution, Wholesalers, Moving Companies, General Contractors, Storage, and many other business’ too in search of warehouse / industrial space to rent in New York City. At Corbett & Dullea we can help you find the perfect warehouse location for your business.